The Art of Pairing Beer with Food

Empyrean Brewing Co. is a proud to call Lincoln home. Each year, we donate to multiple non-profit organizations and local causes through our charitable contributions program. This summer we are adding to those efforts by brewing a limited edition beer to directly support the expansion project at the Lincoln Children’s Zoo. 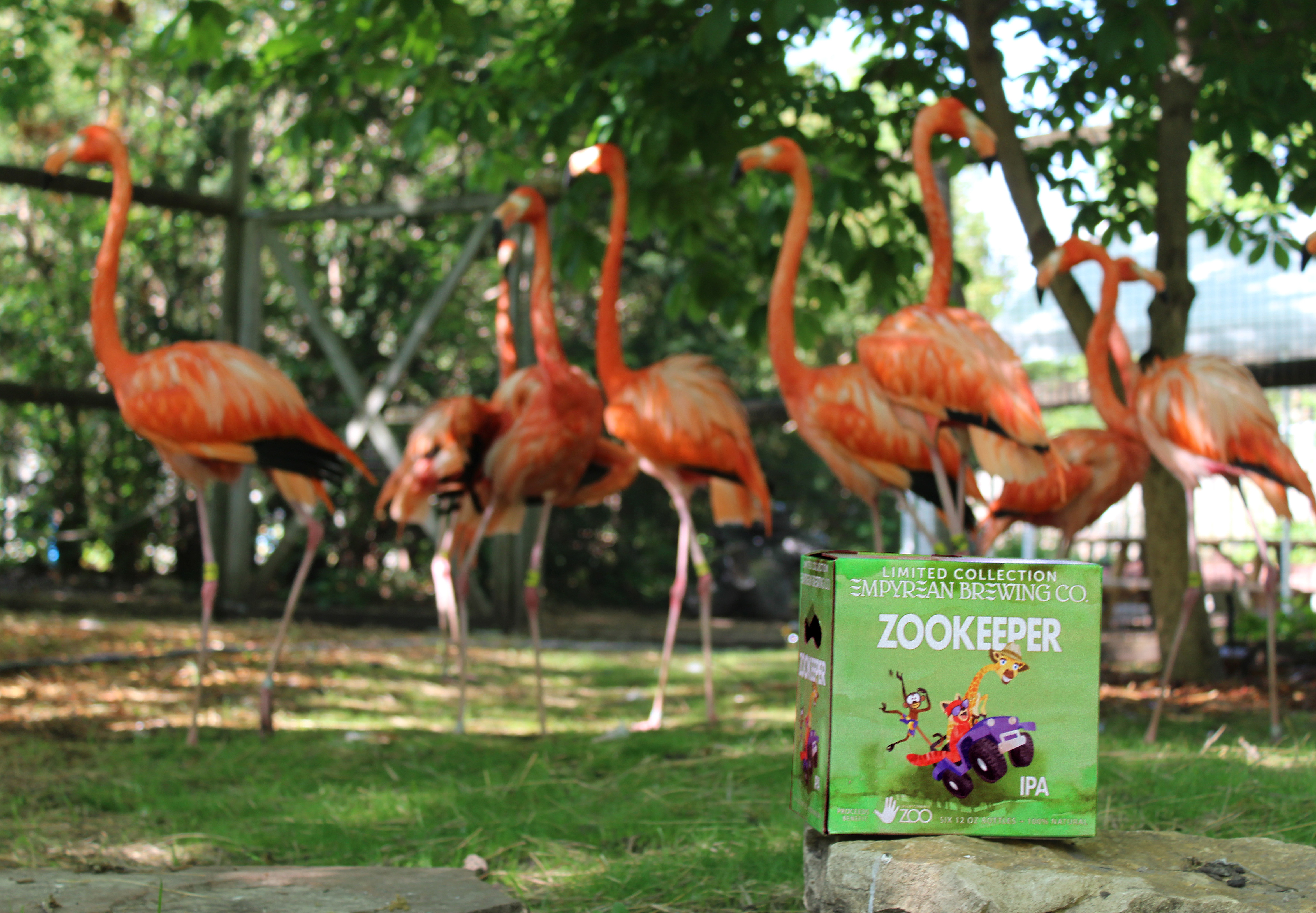 “I have fond memories spending the summers of my youth at the Lincoln Children’s Zoo,” said Empyrean Head Brewer Rich Chapin. “I’m proud our brewery can help advance the Zoo for both my grandchildren and the next generation.”

Chapin said, “We couldn’t help but wonder, what if the animals ran the zoo?”

And with that, role-reversal became the inspiration for both the beer name and artwork. Zookeeper IPA packaging depicts two highly anticipated additions to the Zoo, a giraffe and a spider monkey, alongside a red panda, driving a safari vehicle they undoubtedly stole from the coming tiger exhibit.

“With enthusiastic dispositions, our motley crew of zookeepers are off to… well that’s for you to ponder,” Chapin says with a smile.

Zookeeper IPA will be available throughout Lincoln and in surrounding areas as draft and 6-pack bottles as early as this weekend to coincide with Lincoln Beer Week 2018. Proceeds come from a collaboration between Empyrean Brewing Company and K&Z Distributing, with matching donations from Super Saver and Russ’s Market.

About Lincoln Children’s Zoo Expansion Project
The Love Your Zoo capital campaign fundraising goal is $20 million by 2020. These funds will cover new, interactive animal habitats which include climbing near a spider monkey, tunneling like a mongoose, feeding a giraffe lettuce, boarding a safari Jeep next to a tiger and running alongside a cheetah. The project also includes the construction of an education and conservation center for on-site research and the continued Zoo School educational partnership with Lincoln Public Schools.